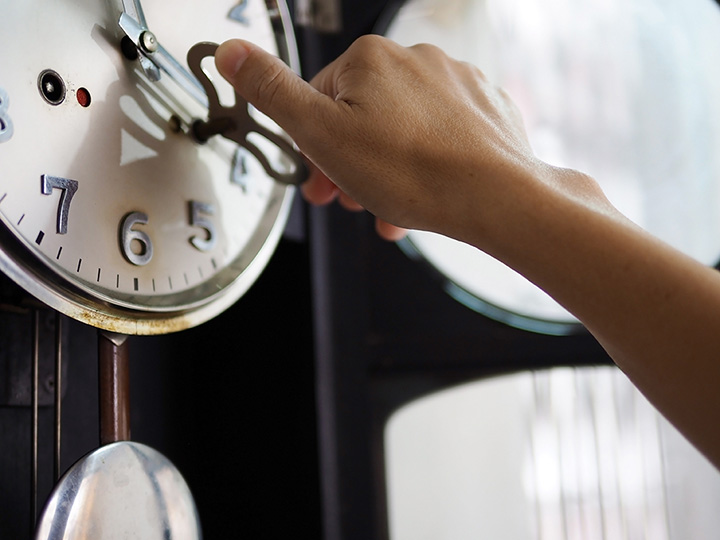 Want to test your riddle and puzzle-solving skills? Join friends, family, and strangers to discover clues and make your way out of a locked room before time runs out. Yes, we're talking about escape rooms! From ancient Egyptian themes to murder mysteries, these Washington escape rooms are some of the very best.

With two exciting rooms from which to choose, the Cure and the Estate, you and others will have 60 minutes to find the missing doctor who discovered the cure for a deadly virus or find the Last Will and Testament to a large estate before time runs out. Perfect for corporate team building, birthday parties, or just fun, the rooms are appropriate for any age and accommodate from two to four people.

Grab your friends and head to Seattle’s premier escape room, Puzzle Break, and try to solve the puzzles in the time given. With eight exciting rooms that will test your ability to solve clues, rooms hold up to 14 players depending on the theme you choose. You might be in a lost temple in ancient Egypt or deep beneath the ocean. Try your luck and have fun doing it!

Use your super sleuth skills to solve the puzzle and escape The Cryptic Cube. There are two rooms available, Pirate Mutiny, where you and your crew must use your wits to escape from a greedy ship’s captain, or the Western Adventure, where you’ll try to solve a recent robbery and murder. You only have one hour, or you could be the next victim!

For the ultimate in escape rooms, try one of seven available rooms located in Redmond and Seattle. The clock is ticking, and you only have 60 minutes to figure your way out! Attention to detail is crucial and you’ll have to use every bit of your skill at solving puzzles and clues. Can you do it? Group rates for over 12 people.

There are three exciting adventures waiting for you at the Escape Hour Gig Harbor. Can you escape the Cabin and find out what’s causing the strange childish voices? Perhaps you want to try escaping from the mysterious Mayan temple. Or can you solve the murder mystery inspired by famous detective Sherlock Holmes and get out before time is up? Some rooms may not be suitable for children.

Reservations are highly recommended for this very popular escape room called Atomic Escapes in Richland, Washington. Six rooms are currently available with more coming. Choose from a medieval tower guarded by a dragon, a deep-sea adventure, or travel to a space station. Groups of up to eight players have one hour to use their skills in solving clues to escape.

With 13 different rooms in three locations in Spokane, Escape! Is the ultimate adventure for mystery-solving teams. You can choose from rival gang led by the Godfather, travel through time, solve a murder, escape the fallout of a nuclear explosion, expose an international spy, and more! There’s even an outside escape room. All skill levels and experience accommodated.

Fun for team building, friends, and family, NW Escape Experience is a great time for all those who love to challenge themselves by solving puzzles, clues, and riddles. Rooms are for 2-10 players and you have 60 minutes to escape if you can!